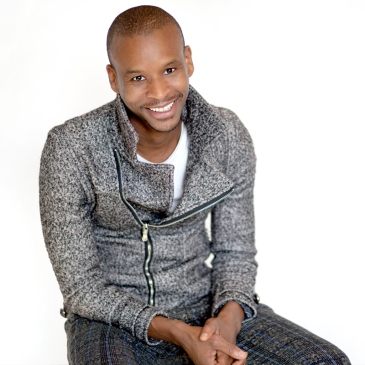 Eddy was born Edson Monteiro in Guinea-Bissau and raised in Portugal.  Growing up in the PALOP community surrounded by various West African rhythms he always felt electrified by Kizomba.

In 1998 he began his career as a promoter in Lisbon orchestrating parties which he continued after moving to London in October 2009.

Eddy’s immense love, passion and knowledge of Kizomba was recognized by respected Kizomba teacher Norma Facey and Eddy humbly credits her for starting his teaching career around March 2010.

That same year he founded Pitanga Dance Group as a platform for promoting authentic Kizomba through teaching and performance with a focus on enriching the student’s learning experience by acknowledging the origins of the music and dance. Eddy is known for a teaching style submersed in history and musicality which he believes are fundamental in producing top quality dancers and he is confident the success of his method is demonstrated each time his students take the dance floor.

Eddy’s interests include reading, playing chess, watching movies, listening to music and while he’s a self-proclaimed futebol fanatic his real passion is travelling the world dancing and teaching others about Kizomba.  Here’s a partial list of countries and festivals where Eddy has taught.